The Importance of Dependency Injection

Developers of the modern tech landscape are familiar with the concept of dependency injection and understand why it is crucial. Dependency injection (DI) helps to make code more decoupled so that components are less dependent on each other. This makes programs easier to maintain and avoids hard-coding dependencies into objects.

Aside from that, here are some of the most substantial benefits of dependency injection:

DI makes it easy for developers to inject mock data into their tests and ensure that code works properly without needing to access a real database or other resources. When you inject mocks, tests become more reliable since they are not dependent on external resources. That way, developers can quickly determine if their code works as intended.

Dependency injection helps to write loosely coupled code. When a software component depends on another service or object, injecting that dependency at runtime is essential. This is because the same component may be used in different contexts where the underlying dependencies differ. Without DI, a developer would have to manually configure each object with its dependencies, something which can become difficult and time-consuming for more extensive programs.

In addition, DI also helps make the software more maintainable, as code can be updated or modified without making significant changes throughout the entire system. As such, DI is an invaluable modern development technique that can help developers create reliable and maintainable applications. By understanding the importance of dependency injection, developers will have a powerful tool at their disposal to meet their software goals.

Dependency injection helps to reduce the complexity of applications since developers don’t have to manually configure each object with its dependencies. This makes it easier to update and maintain code and makes programs more scalable and reliable. Furthermore, DI also helps make code more readable by taking away any need for boilerplate configuration that would otherwise be needed.

Dependency injection helps promote code reuse, as developers can easily inject different implementations of a given interface, allowing them to create more generic and reusable components. This increases productivity since developers don’t have to rewrite the same code over again for each use case.

When used correctly, dependency injection can be an invaluable tool for modern developers. Not only does it help create more reliable and maintainable code, but it makes software development more efficient by allowing developers to reuse code and reduce boilerplate configuration. Ultimately, DI is essential for any developer looking to build scalable and robust applications.

Overall, dependency injection is an important concept that developers should understand to create robust and maintainable software applications. By utilizing DI techniques, developers can achieve greater flexibility and scalability with their code, resulting in more efficient and reliable programs. 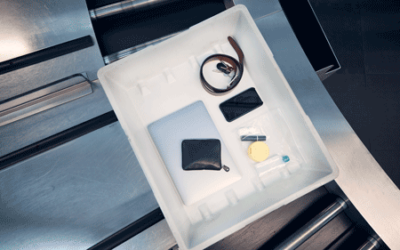 The age of containerization has ushered in a new era of container security: one where there are many open-source tools and services to help you monitor, secure, and optimize your containers. However, the need to scan containers for vulnerabilities is just as important...

END_OF_DOCUMENT_TOKEN_TO_BE_REPLACED 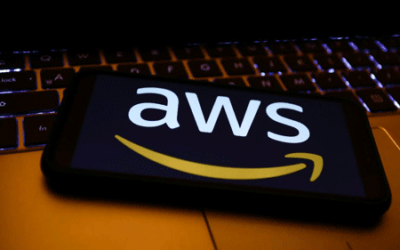 Why AWS Misconfiguration Should Be Avoided at All Cost

When securing your business online, no one does it like AWS (Amazon Web Services). With its extensive range of security features, robust authentication and access controls, and cloud-based monitoring services, AWS is the industry leader in protecting businesses....

END_OF_DOCUMENT_TOKEN_TO_BE_REPLACED 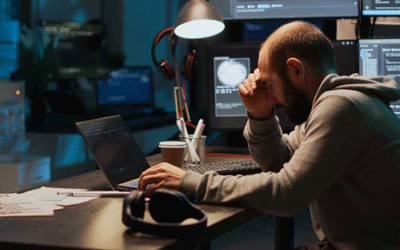 The Challenges in Container Security That Can Be Overlooked